Where To Begin Lighting Your Set

Summary: On the day of the shoot you arrive on set ready to begin–but where do you start? What are the best practices that will help you be successful? In this video Ryan walks you step by step through the best practices to use when lighting your set.

You’ve got all your pre production work done. You’ve determined the look of your film. You’ve done the location scout. You’ve taken care of all of that. Now it’s the day of the shoot. So you show up on set. But where do you begin? How do you start to light your set? Well, in this video I’ll share with you the recommended practices and I’ll show you my own process. 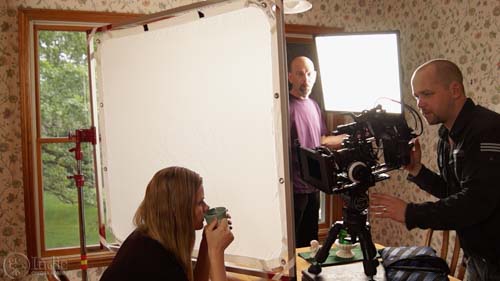 When I was just starting out, we were so eager to start shooting that we’d throw up some lights and start filming. But every time we did that, we would run into problems that could have easily been avoided had we simply followed the standard lighting practice, BL(u)RTS: block, light, rehearse, tweak, shoot. 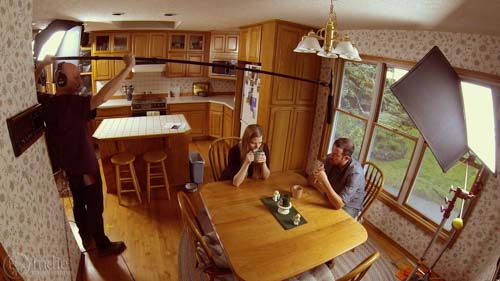 If you wait to shoot something once you’ve blocked the scene, then lit it, followed by running the rehearsal along with making final adjustments or tweaks, you’ll set yourself up for success every time. No matter what, don’t give into to the pressure of picking a camera angle, lighting that angle, and shooting. Let me explain why...

How To Light A Narrative (Cinematic Lighting Lesson 26)