Summary: Ryan helps you to understand sensor sizes, crop factors, and why they matter.

Super 35, full frame, micro four thirds, 2.6x, and 1.6x: these are all terms that refer to sensor sizes and crop factors. In this video I’ll help you understand what they mean. 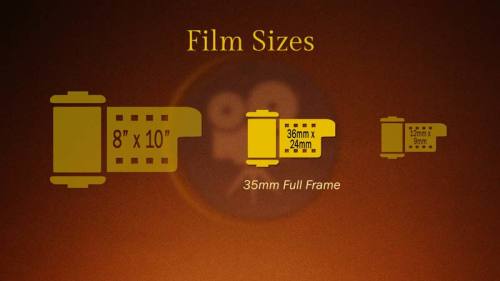 When film was first developed for photography, there were a number of different frame sizes. Everything from really big sizes in the inches down to small millimeters. It wasn’t until around 1910 or so that one format seemed to take off–and that was the 35mm full frame format which was 36mm x 24mm. And it is this frame size that became standard in the photography world, and it has been that way ever since.

In motion picture film, the standard changed back and forth over the years as sound was added to the film, different cropping techniques were used, and anamorphic lenses were introduced. Eventually, a format that came to be known as Super 35 became the most popular, and it measured at just under 25mm x 19mm. So when we think of watching movies, it is the Super 35 format that we are used to seeing. 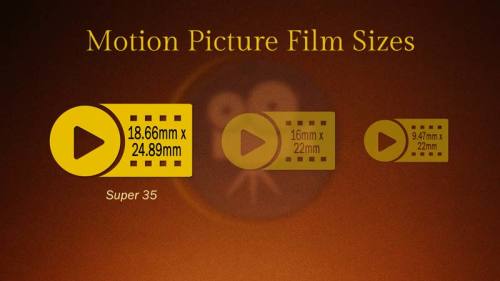 How To Get Consistent Results With Your Histogram (Camera Lesson 30)