How Circle of Confusion and Diffraction Blur Your Image

Written and presented by Tim Park

Summary: In Part 5 of our series on depth of field we explore two things than can blur your image: light diffraction and circle of confusion. Both are important to understand so that you get the sharpest image possible.

Now that you have a basic understanding of what depth of field is, how to use a depth of field calculator, and how to move your range of focus around your set such as with hyperfocal distance, it is time to get into the messy side of depth of field where objects that are supposed to be in focus still are a bit blurry.

Truth be told even we had some issues with things not always being acceptably sharp as we shot footage for these lessons. So in this lesson we’re going to discuss two topics that can ruin your depth of field: light diffraction and something called “circle of confusion.” 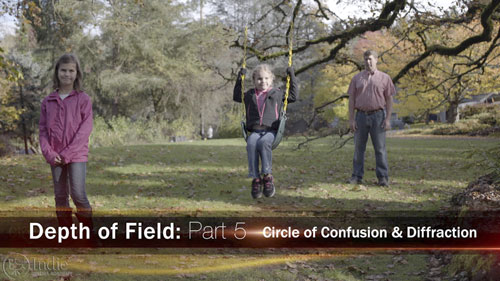 What is “Acceptably Sharp”?

As we’ve covered in previous lessons, depth of field is about the range of distances that appear to be acceptably sharp. However technically, only a very specific area is in focus: the exact distance you’ve focused your camera. Objects in front and behind this area of focus may APPEAR to be in focus, but if you look closely they actually aren’t. They are ever so slightly out of focus even if you can’t tell in the finished shot. This is why we repeatedly described depth of field as an “acceptably sharp” region instead of simply saying the area was sharp. 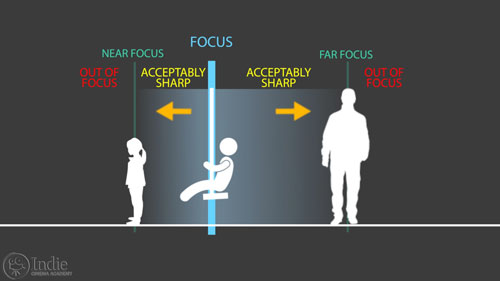 Additionally, our graphics in previous lessons showed this “acceptably sharp” depth of field as an absolute range between the near focus and far focus limits. But it isn’t like as you move through this field everything is in perfectly in focus and then *suddenly* when you cross a boundary it’s instantly out of focus. Instead, the better way to think of depth of field is a gradient moving gradually from what is in focus to what isn’t in focus. Gradually as you move away from the plane where objects are truly in focus, things will slowly become less “acceptably sharp.” 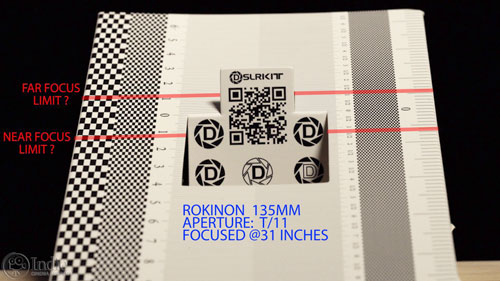 So now is the time to talk about the dirty little secret of depth of field: how is “acceptably sharp” defined? … 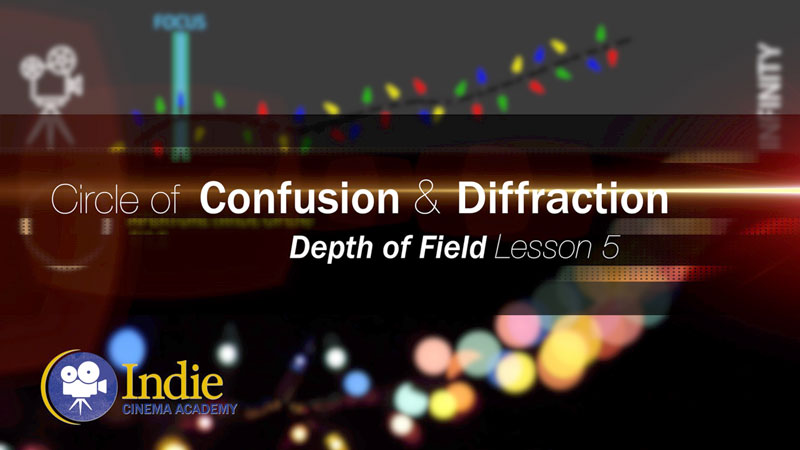 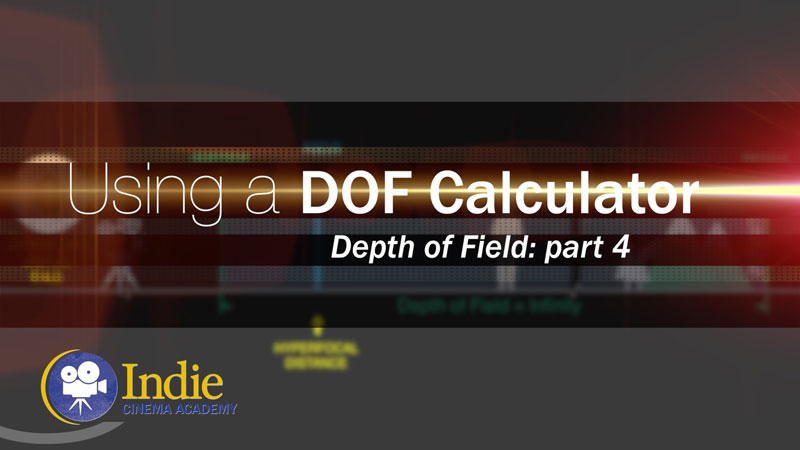 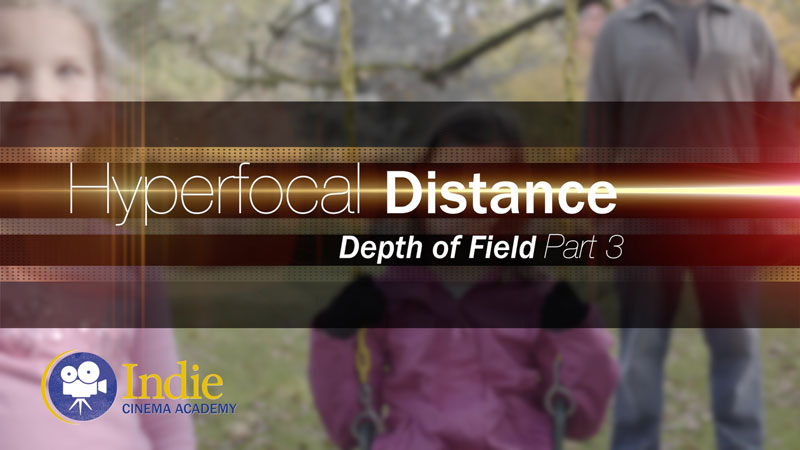 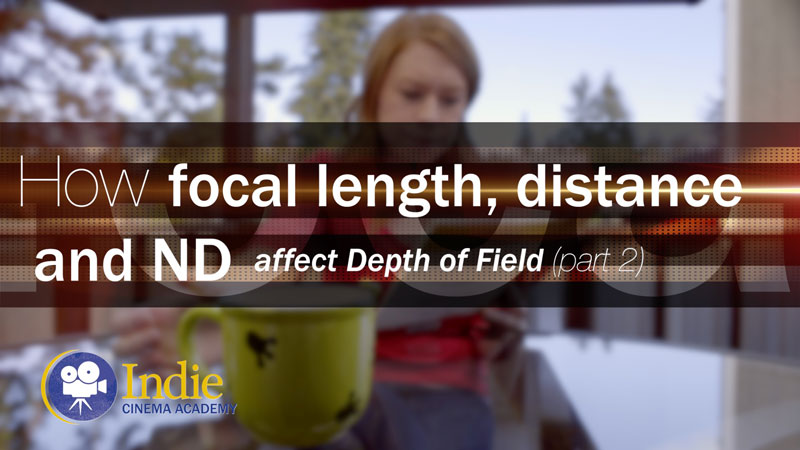